Article Featured in ‘The Baffler’ Magazine 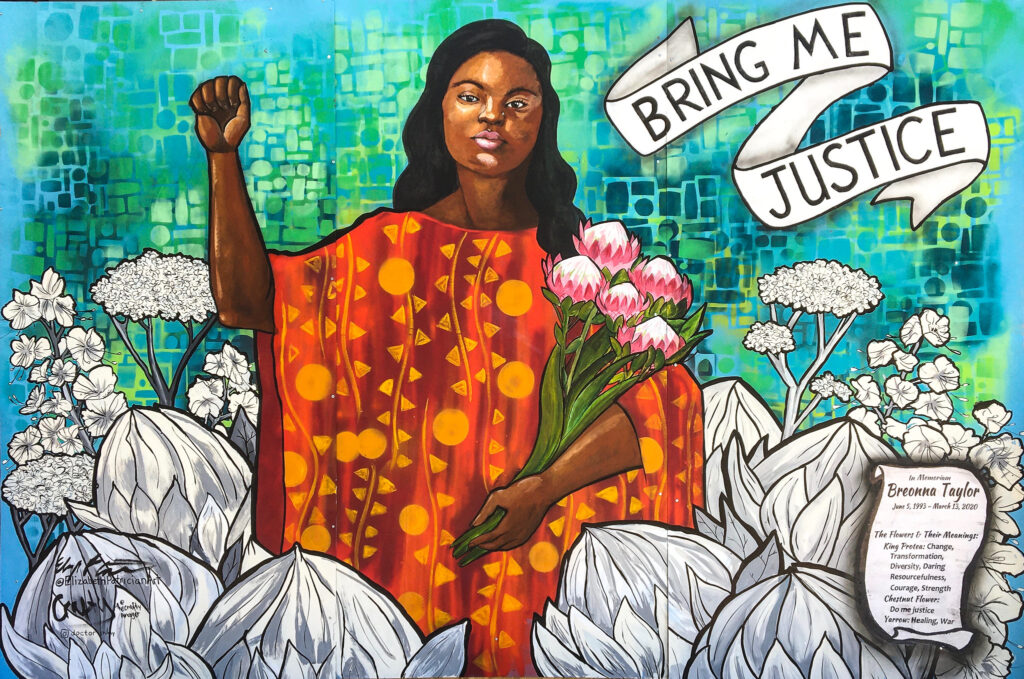 Please check out my recent article, “The Long Brutality: Black Women and the Struggle to End Police Violence,” featured in The Baffler magazine. I discuss the 1984 Eleanor Bumpurs case and draw connections to the 2020 police shooting of Breonna Taylor.

The Baffler is “America’s leading voice of interesting and unexpected left-wing political criticism, cultural analysis, short stories, poems and art.” Its recent issue (no. 57), which includes my essay, grapples with the broad theme: “Movements and Campaigns.”

WHEN POLICE OFFICERS KNOCKED on Eleanor Bumpurs’s door on October 29, 1984, they must have startled her. But they knocked and knocked again, determined to get an answer from the resident inside the Bronx apartment. An elderly and disabled Black woman, Bumpurs was $400 behind on rent. The officers who arrived that morning were administering an eviction notice. The sixty-six-year-old grandmother refused to open her door and so they drilled out the lock and four officers entered her home to find her wielding a kitchen knife. They tried to arrest her; she resisted. Stephen Sullivan, a New York City police officer, fired two shots at Bumpurs, hitting her in the hand and in the chest. She died shortly after in a nearby hospital emergency room.

Three-and-a-half decades later, the group of officers in plain clothes who arrived at Breonna Taylor’s apartment also knocked. The door did not immediately open, and they did not hesitate to barge in. It was past midnight on March 13, 2020 when the officers forcibly entered Taylor’s home in Louisville, Kentucky, as part of a drug investigation. The suspect they were seeking didn’t live there, nor were drugs ever found. But Taylor’s boyfriend, startled by the presence of intruders, fired his weapon. In a matter of minutes, Taylor lay dead in her apartment—shot six times by police officers.

Different times, the same result. The eerie similarity of the two cases reveals how little has changed when it comes to state-sanctioned violence in the United States. No doubt the police shootings of Bumpurs and Taylor underscore the general pervasiveness of police violence in non-white communities. But these two killings illuminate something more: the targeting of Black women—a fact that many Americans still struggle to fully comprehend.