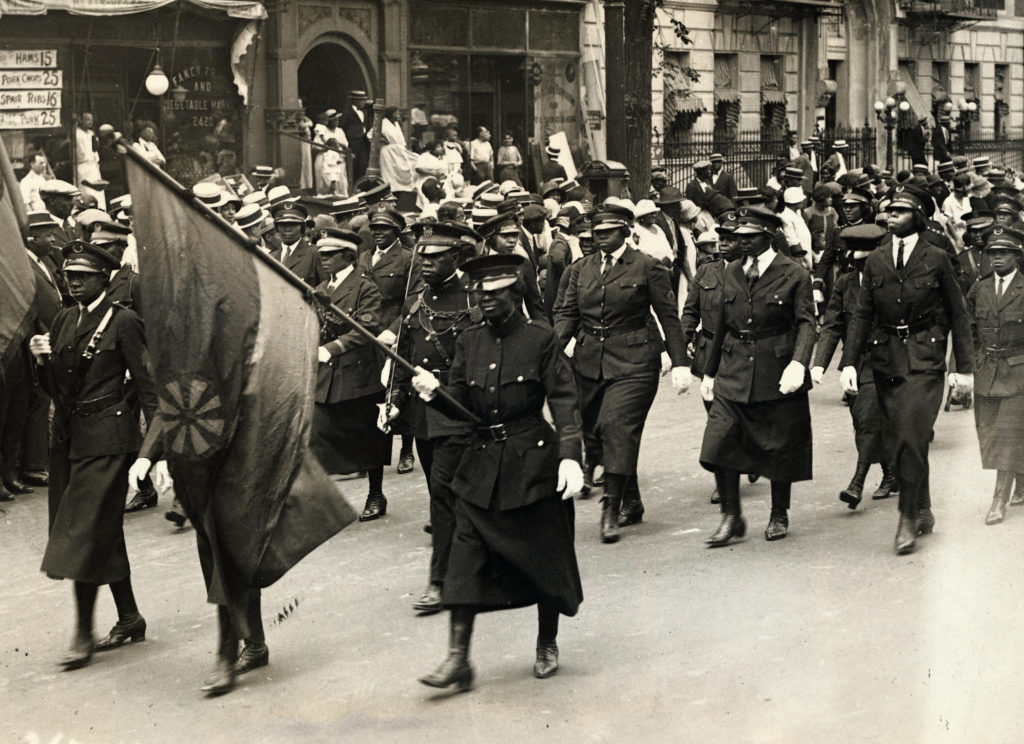 Here’s the assigned reading list for my graduate seminar on women, gender, and Black internationalism. The seminar explores the complex dynamics of Black internationalism, focusing on the global visions; transnational activities; and transracial political alliances of people of African descent in the United States and in other parts of the globe. Highlighting the writings, speeches, activism, and overseas travel of a diverse group of men and women, this course employs a gender analysis and moves Black women from the margins to the center of the Black internationalist story. The seminar examines varied expressions of Black internationalism in the United States and abroad from the 18th century to the Civil Rights-Black Power era. It engages two key questions: how was Black women’s engagement in internationalism similar to and/or different from their male counterparts? And to what extent did Black women merge internationalism with issues of women’s rights and/or feminist concerns? Course readings represent a combination of primary and secondary sources that reflect the geographical breadth of the African Diaspora including Africa, the Americas, and Europe.

African Americans, Haiti, and Legacies of the Haitian Revolution

Race, Religion, and Transatlantic Journeys in the Age of the Slave Trade

Transnational Networks in Latin America and the Caribbean

Race, Resistance, and Empire in Europe