Fellowship at the Institute for Advanced Study 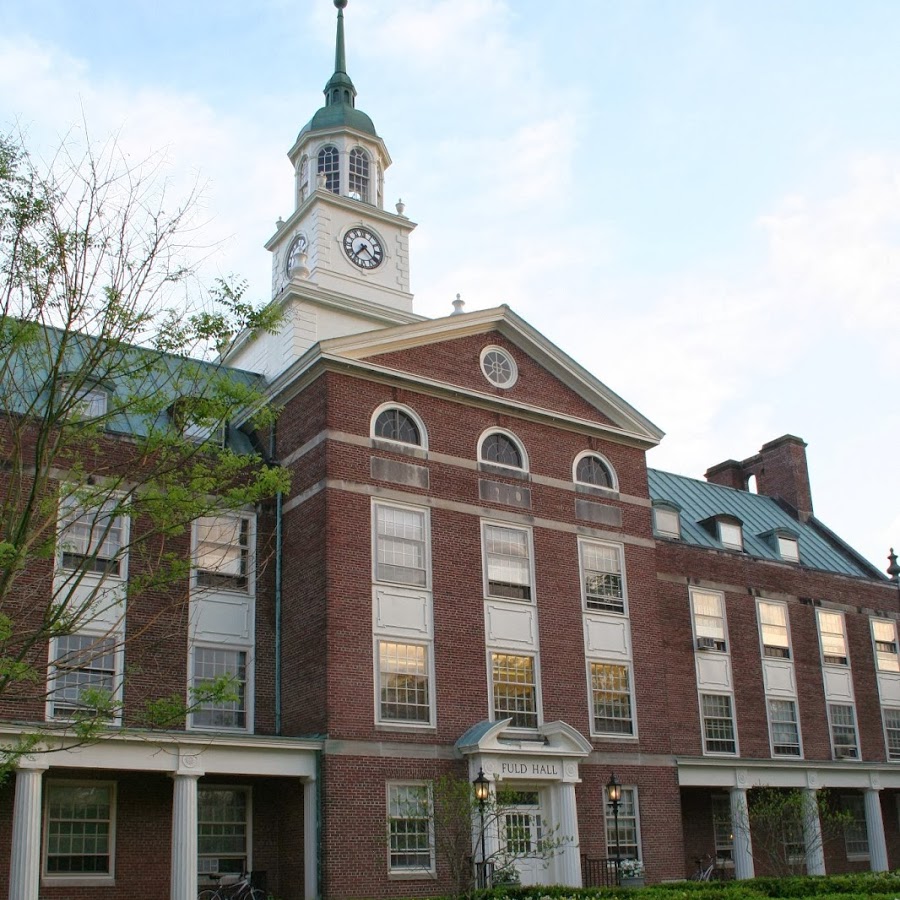 I am thrilled to share the wonderful news that I will be a fellow at the Institute for Advanced Study (IAS) next year! Please see the details below.

Professor Keisha N. Blain from the Department of History at the University of Pittsburgh has been awarded a prestigious fellowship at the Institute for Advanced Study (IAS) in Princeton, New Jersey.

The Institute for Advanced Study is one of the world’s leading centers for theoretical research and intellectual inquiry. Since 1930, it has served as a model for protecting and promoting independent inquiry, prompting the establishment of similar institutes around the world, and underscoring the importance of academic freedom worldwide.

The Institute’s mission and culture have produced an exceptional record of achievement. Among its present and past Faculty and Members are 35 Nobel Laureates, 42 of the 60 Fields Medalists, and 21 of the 24 Abel Prize Laureates, as well as many MacArthur Fellows and Wolf Prize winners. Past Faculty have included Albert Einstein, one of its first Professors who remained at the Institute until his death in 1955, and distinguished scientists and scholars such as Kurt Gödel, J. Robert Oppenheimer, Erwin Panofsky, Hetty Goldman, Homer A. Thompson, John von Neumann, George Kennan, Hermann Weyl, and Clifford Geertz.

IAS collaborates with Princeton University and Rutgers University, as well as other nearby institutions.

During the 2012-22 academic year, Blain will be one of 25 distinguished fellows in residence at the institute’s School of Social Science. She will be writing a new book on the history of Black women and the struggle for human rights.