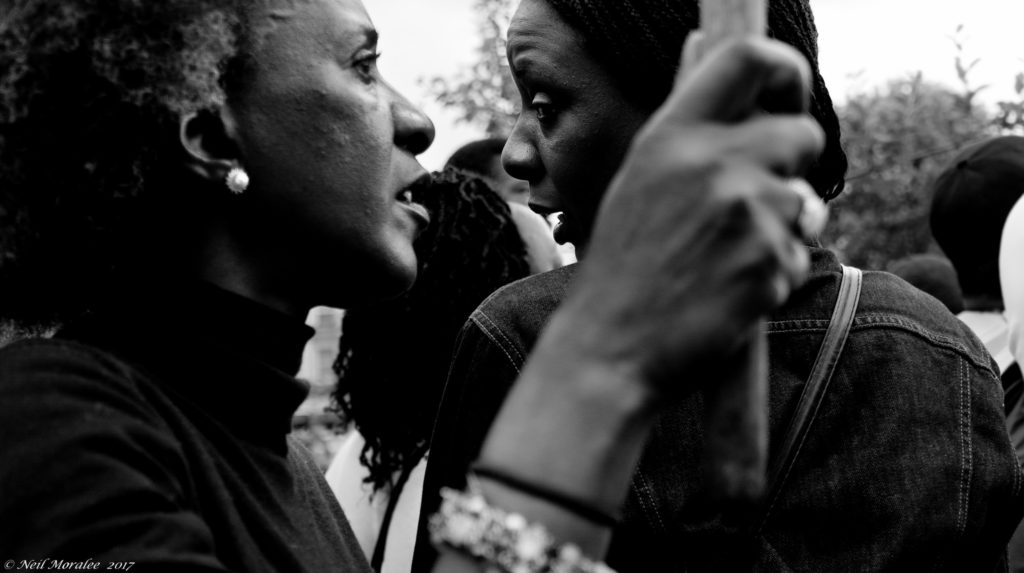 I recently published a new journal article in Souls: A Critical Journal of Black Culture, Politics and Society. The article is included in an important special issue on Black Women and Police and Carceral Violence, edited by historian Kali Nicole Gross. See below for more details on my article, which is based on a talk I gave at the Schomburg Center for Research in Black Culture in Fall 2016. Feel free to contact me for a copy of the article if you do not have institutional access to Souls.

“We will overcome whatever [it] is the system has become today”: Black Women’s Organizing against Police Violence in New York City in the 1980s by Keisha N. Blain

This article highlights the history of black women’s efforts to end state-sanctioned violence in New York during the 1980s. It centers on the political activities of Mary Bumpurs and Veronica Perry, two black women who led a grassroots initiative in New York City to combat police violence in black communities. Foreshadowing the kinds of activities organized by the Mothers of the Movement, Mary and Veronica joined forces to combat police brutality, transforming their grief into political action. These women effectively politicized their roles as mothers and daughters to challenge police violence on local and national levels. Through their writing and speeches—which reflected the political milieu of the Black Power movement of the 1960s and 1970s—Mary and Veronica advanced a political ideology based on a historical contextual understanding of racism. They not only addressed police violence in the 1980s but also drew a link between the activities of the Ku Klux Klan and the New York Police Department to emphasize the historical legacies of racist violence in the United States and the role law enforcement played in maintaining it.