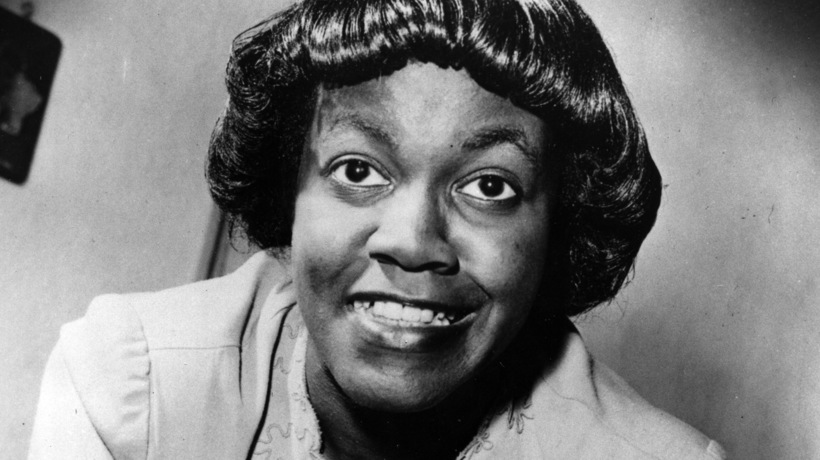 The literature on Black women’s history has rapidly grown over the past few years. Scholars have expanded our general knowledge of the diverse contributions of Black women to national and global politics, racial ideologies, social justice movements, popular culture, and more. Here is a list of six notable new books on Black women’s history. These books, which were all published within the last few months, shed new light on the central role Black women have played in shaping U.S. and global history. Be sure to add them to your reading list.

“Gateway to Equality investigates black working-class women’s struggle for economic justice from the rise of New Deal liberalism in the 1930s to the social upheavals of the 1960s. Author Keona K. Ervin explains that the conditions in twentieth-century St. Louis were uniquely conducive to the rise of this movement since the city’s economy was based on light industries that employed women, such as textiles and food processing. As part of the Great Migration, black women migrated to the city at a higher rate than their male counterparts, and labor and black freedom movements relied less on a charismatic, male leadership model. This made it possible for women to emerge as visible and influential leaders in both formal and informal capacities. In this impressive study, Ervin presents a stunning account of the ways in which black working-class women creatively fused racial and economic justice. By illustrating that their politics played an important role in defining urban political agendas, her work sheds light on an unexplored aspect of community activism and illuminates the complexities of the overlapping civil rights and labor movements during the first half of the twentieth century.“ [View the Entire List]